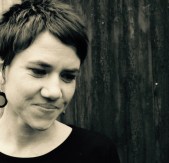 Nadia Rhook is a white settler historian, teacher, and poet, recently moved onto Whadjuk Noongar Boodja, WA. Her research is much inspired by her background in ESL teaching, and in 2016 she curated the City of Melbourne heritage exhibition Moving Tongues: language and migration in 1890s Melbourne. She’s published her poetry in Cordite and Peril Magazine, and is currently writing a book about Asian migration in colonial Melbourne, and researching the history of Vietnamese indentured labour.

Cantonese dances with halycon English and
meanings are unhinged, by pounds, and history’s odd limbs

Jong Ah Siug never shook Lowe Kong Meng’s hand so in this world
triumph translates into the daily timbre, of prison, & Pidgin, as if carved words
flew to be cut by razored ears, as if when
nothing’s level loss is telling stories like they’re only one

don’t be fooled; it’s neither competition nor some hapless union
but a greeting, to incense the border’s gilded innocence

Artist statement: ‘The Greeting’ is written in response to the work of Hong Kong-born Australian artist, John Young. ‘The Meeting’ is an embroidery that layers the material history of the Chinese diaspora in 19th Century Victoria, in particular that of two men, a labourer, Jong Ah Siug, and merchant, Lowe Kong Meng. 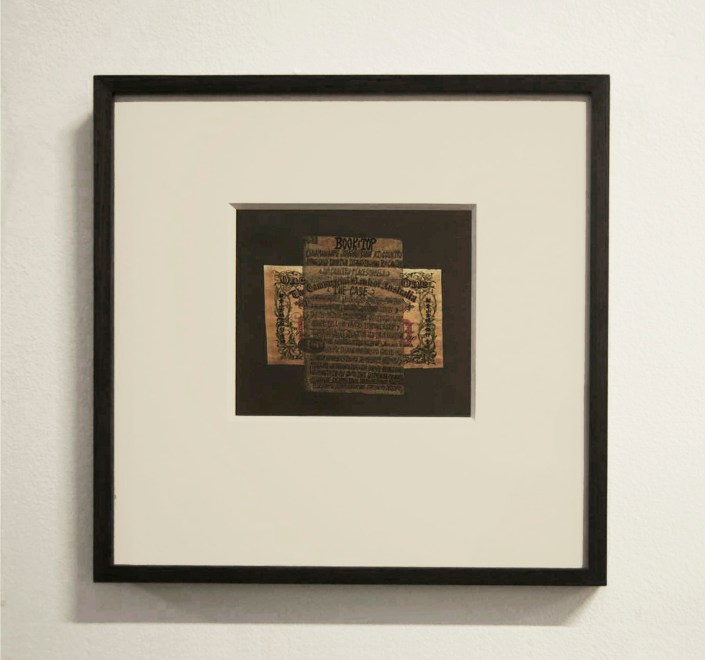 when a sound wells from belly to tongue

like water, goaded by neoteric force
choose me, says this word, and your soul may inflate, like
flattened grass, to understanding
산을 갑시다 …  어디?  설악산… 가자
and when you travel from throat to word I look to
the roaring sky and listen for movement, round
in a circle … til I find us by this
tributary of meaning
sounds fly, winged breath round temple rooves

the river’s bemused. you flow past your syllables, and now
the river laughs … so? it’s your first time with
this word but I’ve heard it all before

I caught sight of you in District 1, bold, purple, by
the curved façade of Louis Vitton

“tự do”, I said to my friend, recognizing you, even then
in the delicious pause of late morning, between
coffee and …  lunch

“tự do”, he said
trimming my elongated consonants
putting the Hà Nội ‘z-’ into my lazy Đà Nẵng ‘y-’
as if in trying to speak “freedom” I might just trap you in the wrong tone
and we’d be stuck browsing these boutique stores together forever
surrounded by silk and denim each pining for our true lovers

“đấu tranh giành tự do”, he said in his smoothest Saigon northern
accent, like this
was a word with status
and
in the middle of our sojourn down a Street named after that old French physician.
between the monosyllables
I heard
now, the fight for freedom’s a war against foreigners’ depraved pronunciation
I heard. Na ơi, my custard apple friend
for the next thirty seconds I’ll fight against your depraved pronunciation
and then I’m done. it’s up to you
to wield an accent
as shield as sword, but whatever you do

I heard
tự do is not a sign, painted on a façade for my tongue’s twisted consumption. it’s
not a fad either. it’s a question mark and

it’s not my job to teach you that the laziest of tongues may twist
but it’s too late
you’d already showed me
the most important roads are lined    with tall words, struggle, fashion