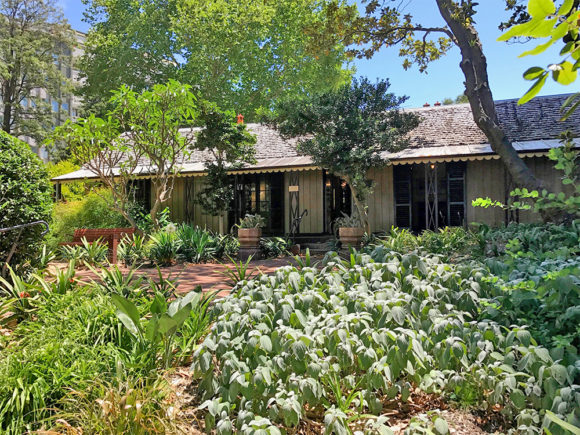 In 2020, Mascara Literary Review has been awarded a residency at Don Bank Museum in North Sydney. Don Bank is a heritage-listed former residence and now house museum at 6 Napier Street, North Sydney, New South Wales, Australia. It was built from 1853 to 1858 for Edward Wollstonecraft. It is also known as St. Leonard’s Cottage.

We propose to run a shared weekly residency for writers who are also parents.
Three writers Michelle Hamadache, Debbie Lim and David Ades will work one day a week on their manuscripts. They will also give a talk each at Stanton Library in North Sydney.
We have also applied to Multicultural NSW for a grant to run a series of literary events at Don Bank Museum.
More details soon! 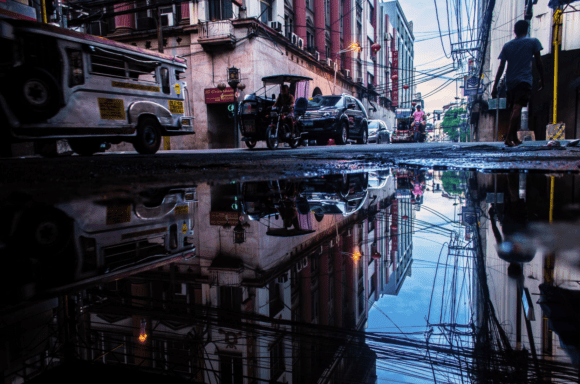 Listen to the mp3 audio

We were thrilled and honoured to have participated in an exciting, free public event at the World Literature and Global South Conference  (23-25 August, 2019) co-hosted by Peking University and the School of Languages at the University of Sydney, convened by Professor Yixu Lu.

The Global South Salon is a creative submersion into the colloquium themes from diaspora writers and translators who live and work in Sydney, and whose ancestries trace to the Global South. They have lived in the United Kingdom, United States, Germany, Africa, Mexico and Australia. They share resistant imaginaries.

This stellar conference featured authors from Argentina, China, Egypt, Indonesia, the Phillipines, Myanmar, New Caledonia, and New Zealand, with keynotes by Alexis Wright and Gauri Viswanathan. Alexis Wright is an Indigenous Australian writer best known for winning the Miles Franklin Award for her 2006 novel Carpentaria and the 2018 Stella Prize for her “collective memoir” of Leigh Bruce “Tracker” Tilmouth.  Gauri Viswanathan is the author of Masks of Conquest: Literary Study and British Rule in India (Columbia, 1989; 25th anniversary edition, 2014) and Outside the Fold: Conversion, Modernity, and Belief  (Princeton, 1998) which won several awards.  The conference also featured a launch of a documentary screening of Gangalidda political leader Clarence Walden, a witness to the cruel racism experienced by Aboriginal people during the 1950s and 60s on the remote Doomadgee Mission in the Gulf of Carpentaria. The documentary addresses the enormity of the political struggles with governments and mining companies in the modern era. Here is a link to the ABC’s audio recording of Nothing But the Truth,
(Credits: Interviewer: Alexis Wright. Sound Engineer: Russell Stapleton / Ben Denham. Producer: Ben Etherington)

The creative component of the conference is curated by author and academic Nicholas Jose.

We are delighted to be partnering for the third year with the Deborah Cass Prize, a prestigious award for new migrant writers. We publish the winning writer’s short story as well as the shortlisted writers, and we promote their work in social media through our networks.

Our fiction editors Michelle Hamadache and Mirandi Riwoe were longlist judges for the prize in 2019. Mascara also attends the prize ceremony in Melbourne each year. We are committed to diversifying and remunerating the longlist judges. The winner receives $3000 and a 3 month mentorship with an established writer. Their manuscript is read by Black Inc

The granddaughter of Jewish immigrants, Deborah Cass became a prize-winning professor of International Law at the London School of Economics. After diagnosis of cancer, Deborah left her academic career and focused on creative writing. She had a number of short fiction pieces published, but was unable to realise her aim to complete a novel. With generous support from family and friends, this prize aims to help someone outside the mainstream find a voice for themselves. 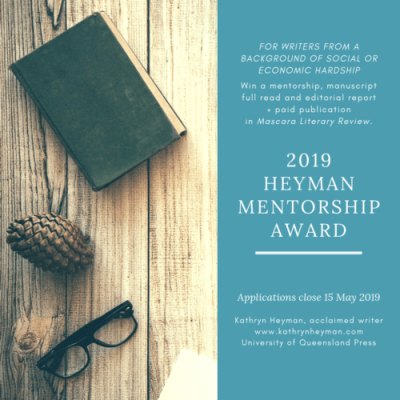 We are delighted to be partnering with Kathryn Heyman, acclaimed Sydney-based writer, and founder of the Australian Writers Mentoring Program and with University of Queensland Press for the inagural Heyman Mentorship Award.

The award is open to writers who come from a background of social or economic hardship. It opens a new pathway for emerging and marginalised writers. The winner receives a six month mentorship with Kathryn Heyman and a full editorial read and report on their completed work with UQP. We look forward to publishing a sample of the successful writer’s, story, novel extract or memoir essay in Mascara Literary Review, Issue 24, Class Fetish.

Applications close on May 15, 2019. Visit Kathryn’s website for guidelines. 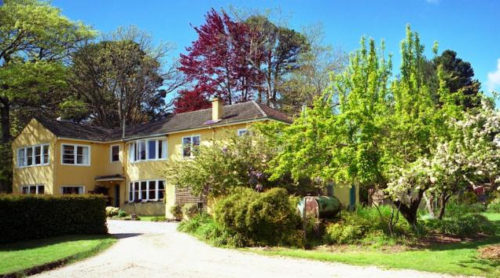 We are delighted to announce the winner and shortlisted writers for the inaugural 2019 Varuna Mascara Western Sydney Writers Fellowship which offers a one week, all expenses paid residency at Varuna, a publishing consultancy worth $800 & and a manuscript appraisal with Giramondo Press. This is an innovative and prestigious opportunity for a Western Sydney Writer currently working on a poetry, fiction, or creative non-fiction manuscript.

We would like to congratulate all the shortlisted writers; the manuscripts were of an excellent standard. As judges we considered quality and originality of writing. Our thanks to Varuna, the Writer’s House and Create NSW for this opportunity for Mascara to support excellent writing. 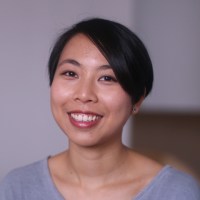 Karina Ko lives in Sydney where she graduated in Law and in Arts. Her parents came from Hong Kong. She is working on a collection of short stories.

Judges Comments: We were impressed with Karina Ko’s original voice, tackling awkward, often political topics like class, ethnicity and queerness with a surreal and surprising imagination.

Program Details
The fellowship week at Varuna will be held in April 2019, with the exact date yet to be confirmed. The week will run from Monday to Monday and includes accommodation and full board.
The fellowship week will be with four other writers who are also on this program. There will be a half-day publishing workshop during that week with Mary Cunnane, who will talk about publishing, negotiating contracts, finding a publisher, the pros and cons of using an agent, what to expect throughout the process, and so on.
The Varuna Mascara Fellow receives an $800 budget to pay for a consultant for the writer. Varuna and Mascara Literary Review will identify the best match for this consultant/mentor relationship.
Applications were open from 1 August 2018 to 20 September 2018 and were judged by Michelle Hamadache and Michelle Cahill.
The fellowship also includes an optional manuscript appraisal by Giramondo Press.
Varuna and Mascara Literary Review expect to feature the winning writer in an event as part of the Varuna Blue Mountains Annual Writers’ Festival. 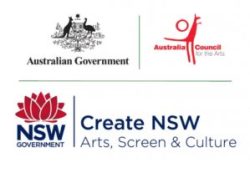 These cohorts suffer from the impacts of structural discrimination within the publishing industry and in academia, leading to exclusion and marginalisation. This can affect personal and professional life but also the writing life with loss of confidence, inferiority and exhaustion from stigmatisation and from the impacts of increased labour on the physical body and mental well being. The most disturbing outcome is the loss of voice, from devaluation, censorship and mediation of our narratives, not to mention the appropriation of our unique stories by writers whose work attracts mainstream invested interest.

We consider that this problem is serious. In 2018 we lost Candy Royalle and Ramon Loyola. There are dominant narratives and dominant poetics. Supporting the health of our cohort highlights that coteries of privileges do exist, fostered by the exclusive prize culture and other coalitions of white heteronormative agency, government funding and industry.

As an organisation that offers publishing opportunities and advocacy, we want to provide a safe community for Aboriginal, CALD & LGBTIQ writers. Please contact us if you have appropriate skills and would like to partner or if you wish to donate.